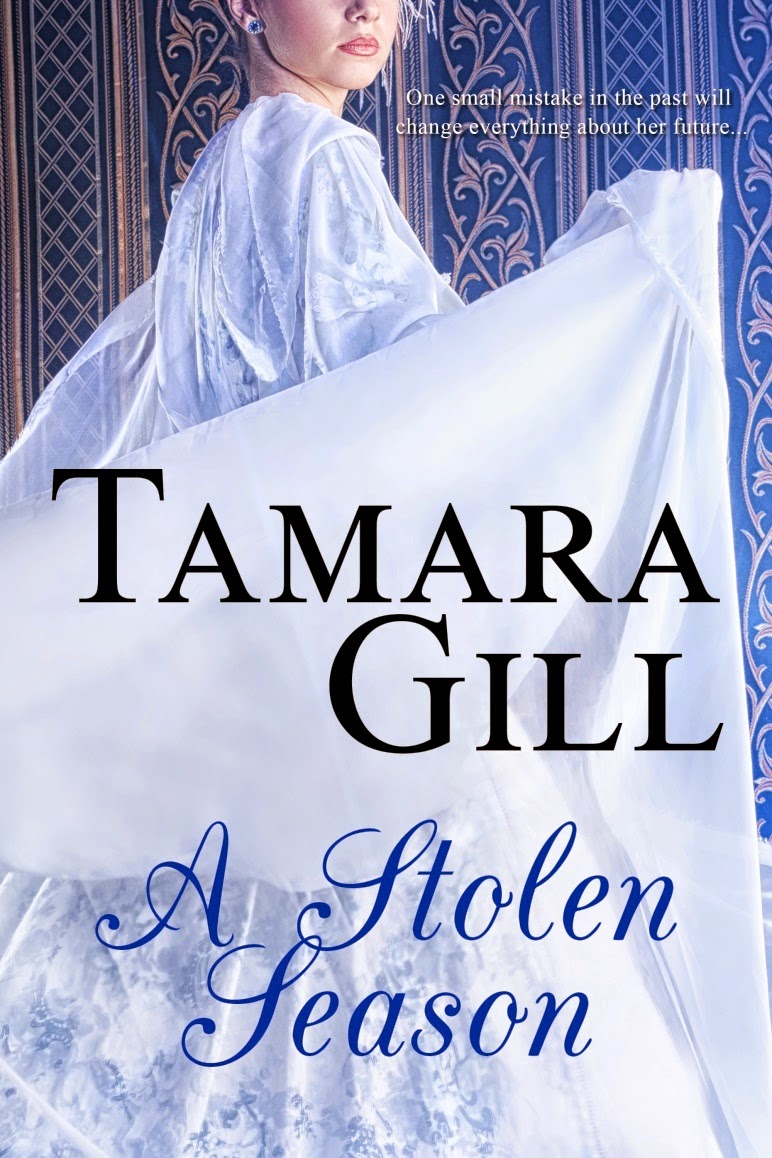 A Stolen Season
by Tamara Gill

Archaeologist Sarah Baxter just broke one of the biggest rules of time travel: leaving a piece of 21st-century equipment in 19th century Regency England. Unfortunately, when she goes back to retrieve it, she makes an even bigger mess of things—resulting in the death of an English Earl. Now his brother is not only out for revenge, but he also has Sarah's device. Which means an entirely different approach is needed.

It doesn't occur to the new Earl of Earnston that his charming acquaintance is responsible for his brother's death. He is merely swept away by a passion that threatens his very reputation. Yet he gets the distinct impression that Miss Baxter is hiding something from him. Now Sarah must find a way to steal back her device, hide the truth about the earl's brother and—most importantly— not fall in love... 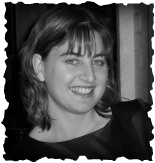 Tamara is an Australian author who grew up in an old mining town in country South Australia, where her love of history was founded. So much so, she made her darling husband travel to the UK for their honeymoon, where she dragged him from one historical monument and castle to another. A mother of three, her two little gentleman's in the making, a future Lady (she hopes) and a part-time job keep her busy in the real world, but whenever she gets a moment's peace she loves to write romance novels in an array of genres, including regency, medieval and paranormal. Tamara loves hearing from readers and writers alike. 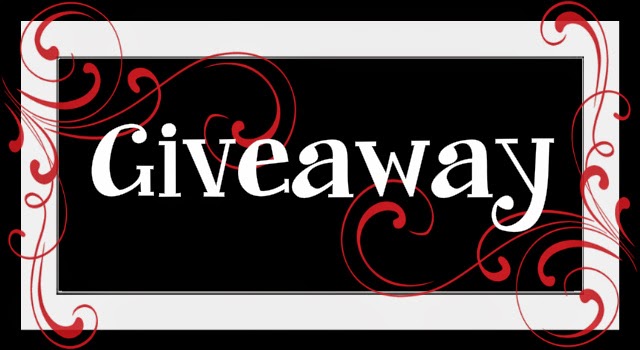 Books to Light Your Fire
http://bookstolightyourfire.blogspot.com