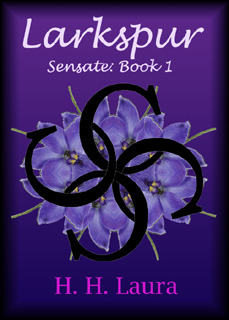 After the devastating loss of her parents in a freak accident, Alexandra obsesses over the mystery surrounding Teater Higgins, her great-great-grandfather. She searches a deserted farm for Teater’s gravestone, but fate intervenes and she plunges into a deep cistern. Trapped, cold, and alone, she finds a warm stone that facilitates her escape and prompts dormant psychic abilities to emerge. Unable to grasp the full implications of this new transformation, mysterious Jediah Saffle draws her into a shimmering orb, exposes her to near-sensory overload, and, without speaking, tells her she is a Sensate.

The orb experience leaves Alexandra with more questions than answers, and as she considers her fate, an ancient Prophecy, which predicts a dark future for the Sensates, comes to light. Beginning a psychic journey set in motion by her ancestor, she delves into her five senses and garners knowledge from centuries of heritage to become the most powerful Sensate in over two thousand years.

As her world shifts into one where many miraculous things are possible and moral boundaries are put to the test, three men impact the destiny of her birthright. Jediah waits two hundred-thirty years to claim her; another plans for nearly half a millennia to exact his revenge; and a third captures her to bend her will to his own.

LARKSPUR, the first book of the Sensate Trilogy is a full-length novel, which chronicles Alexandra’s introduction into the benevolent world of Sensates and the beginning of the nine-moon saga. 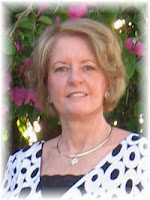 Buy your own copy of Larkspur here:
Amazon
Barnes & Noble
Smashwords
Find out more about author H.H. Laura on Goodreads or her http://www.sensates.com/
Follow on Twitter
Posted by Shut Up And Read at 15:30